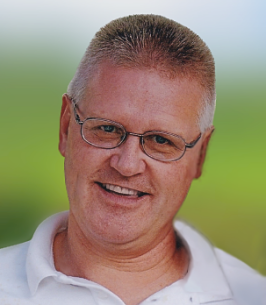 After graduating from Mohonasen High School, Don earned an associate degree in management and later embarked on his thriving career as a Price Chopper manager, centered in Glenville, NY. Don met his future wife Holly while they were both in the fourth grade, and the two remained inseparable soulmates. They were finally joined in matrimony in 1973.

Donald was known as an avid outdoorsman and fitness guru, especially enjoying camping, fishing, jogging, and biking. While at Mohonasen, Don shined as a star soccer player, earning the nickname “The Mighty Toe.” Once he was blessed with grandchildren, Don shared a special bond with them through “Poppy-isms”, card games, and board games. Everyone knew Don for his sense of humor, always quick with the perfect joke to spark a room full of laughter.

In addition to his parents, Donald was preceded in death by his brother Scott Wagar.

A Celebration of Life to honor Don will follow at 6:00pm.

The family would like to extend their sincere gratitude to the community hospice of Saratoga County, especially Julie, Colleen, Jerri, and Chaplain Brian for their wonderful care of Donald.